If this was in your backyard, you’d help too…

Tyler Weaver is dropping everything he knows and is familiar with and is leaving for Haiti this Sunday and well, he needs your help… (http://www.TylerInHaiti.com) 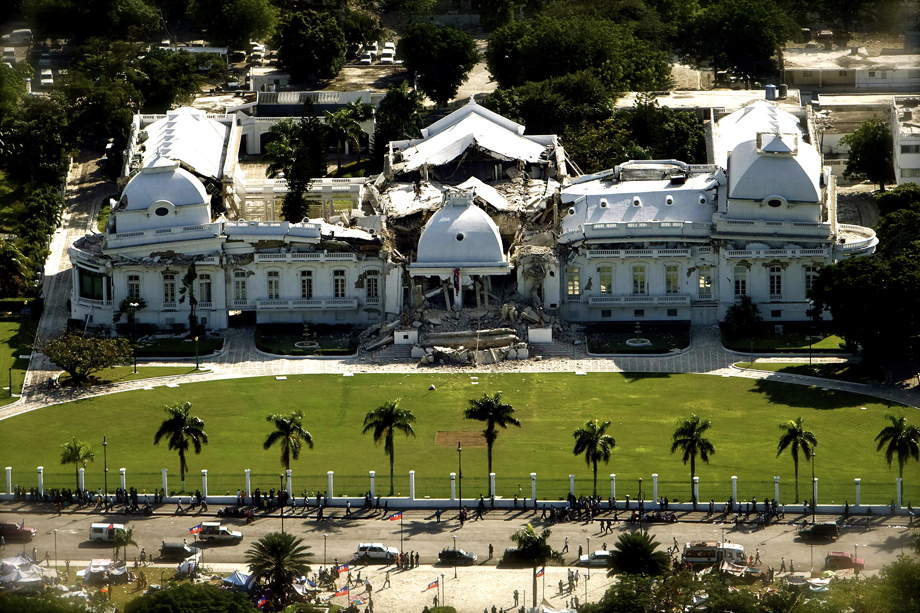 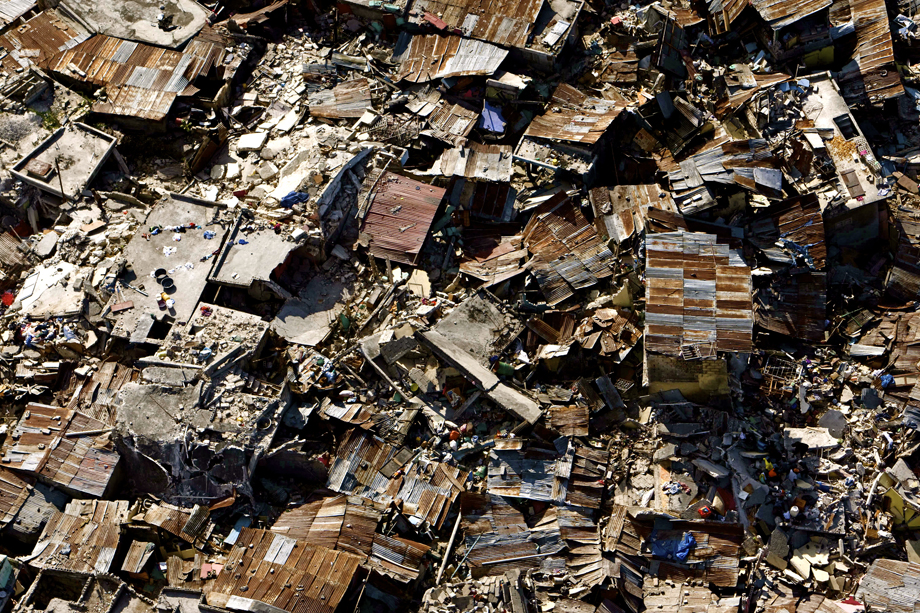 I’m not one for shock value or guilt trips, but this is the reality of the situation. These pictures are just a small percentage of the thousands of buildings and slums completely destroyed by the massive earthquake that hit the most impoverished nation in the northern hemisphere just over two months ago.

You know what in fact, if you’re anything like me, you’ve probably avoided images like these at times whether because of guilt or sheer frustration over not being able to help. As we’ve all seen, being continually bombarded by videos, commercials, images and advertisements, it’s become the fad for all celebrities and politicians to promote donations and help to Haiti. While it is definitely a very positive thing that millions of dollars have been donated to survivors of the Haitian earthquake, if nothing comes from it, then it’s just a publicity stunt.

Point being: I’m sure each of us has wondered in these situations, “What can I really do?” or “Does my small donation really help anyone tangibly?”

This brings us to Tyler Weaver. A 23-year old EMT who just quit his job and bought a one-way ticket to Port-au-Prince. 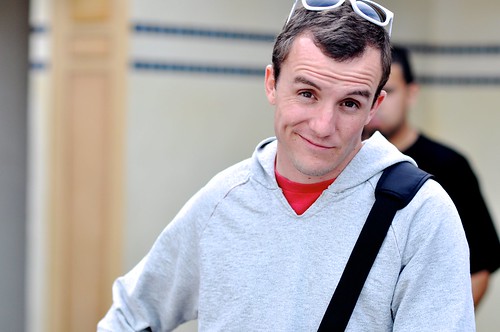 He was working at an Orange County/Los Angeles-based paramedic company, waiting patiently for a med school to grant him admission. Last week, his first-choice school, OHSU finally sent him the acceptance letter. This was great, a dream come true.

But after months of working trauma and emergency situations all over Southern California, Tyler thought that maybe his skills and passions could be better served overseas. What better time than now to drop everything and go abroad in order to use his specific skills to help those in need?  Besides, if he after med school began, he would most likely not have much time to be able to go overseas for a substatial period of time.

This being the case, Tyler reached out. He contact a few friends who he knew had connections to Haiti and within a few hours he heard back from Mission of Mercy, a child sponsorship organization which has already sent several medical teams to Haiti to help out hospitals and private practices around the Port-au-Prince area. He heard they had a team getting ready to go and would make a special exception to open up enrollment for him because of his personal story and desire to help others.

The only snag? They left in ten days. A bit sooner than he had been planning. After a few more hours of planning and organizing, he called them back and accepted.

The team made up of doctors and nurses who have been to Haiti several times, setting broken bones, mending wounds, helping in physical therapy and supporting current medical aid wherever possible. While he’s not exactly an M.D. yet, Tyler will be able to use his substantial medical background and training to help those medical organizations already established in the area.

Okay, the only OTHER snag? Cash money. While being an EMT pays well enough to pay the bills, it doesn’t provide much else. Friends and family have chipped in financially, but especially if he can make connections and find a way to live there through the summer, there is always more needed. (To make donations, click here, or any of the links below.)

His plan so far is to get to Haiti, spend a little over a week with Mission of Mercy and their people, and then hopefully make connections and network a bit so that when the team leaves, he will be able to live there for a few months on his own. Whether he’ll be living in a hotel or the basement of a church, he doesn’t know.

He knows that his own steps of faith will not lead him to a dead end, but will instead lead him to more and more opportunities to serve the Lord.

Well, he leaves March 20th, less than a week away and needs all the support he can get. If you’re interested, here are a few things you can personally do:

2) Awareness. One of the most effective methods of helping countries in these situations is simply spreading awareness to others about it. Donations to good-standing companies like Red Cross and World Vision can only be made in such large amounts after long, exhaustive awareness campaigns. Similarly, the more people who know about Tyler In Haiti, the more people can pray and support him in more and more ways.

3) Finances. Here is an excerpt from Tyler’s site about finances:

As large of a step it is to leave this current life and work in a new land for 4+ months, I know
I can’t do this alone. If it’s really the work of God, I know I’m not supposed to; it’s together that
something like this has any impact at all. I’ve been able to save some funds through my work as
an EMT, and coupled with previous donations via friends and family, I’ve already raised more
than half the necessary funds. However, I still need to raise approximately $2,000 to cover living
costs (food/shelter/etc.) for the summer.

Any financial contribution of any size is tremendously appreciated, but more than that, I covet
your prayers for God’s protection and blessing during my time in country. Also, please keep the
people of Haiti at the forefront of your prayers, for God to be with them and to continue to bring
healing to them and their nation.

If you would like to give financially, or read more about the blog that he will be keeping while in Haiti, check out Tyler’s site: Tyler In Haiti

Finally, thanks for reading all of this. I know it’s a lot to take in, and it’s kind of intense. Hopefully it’s at least an inspiring story to help you live our your dreams and passions in helping others as well.

2 thoughts on “If this was in your backyard, you’d help too…”