“If you didn’t know by now, I’m talking bout Chi-town.”

Ahhh…The Windy City. The Second City. The Queen of the West. Chi-City. City of the Bulls, the Bears and the Hawks. The Garden City. 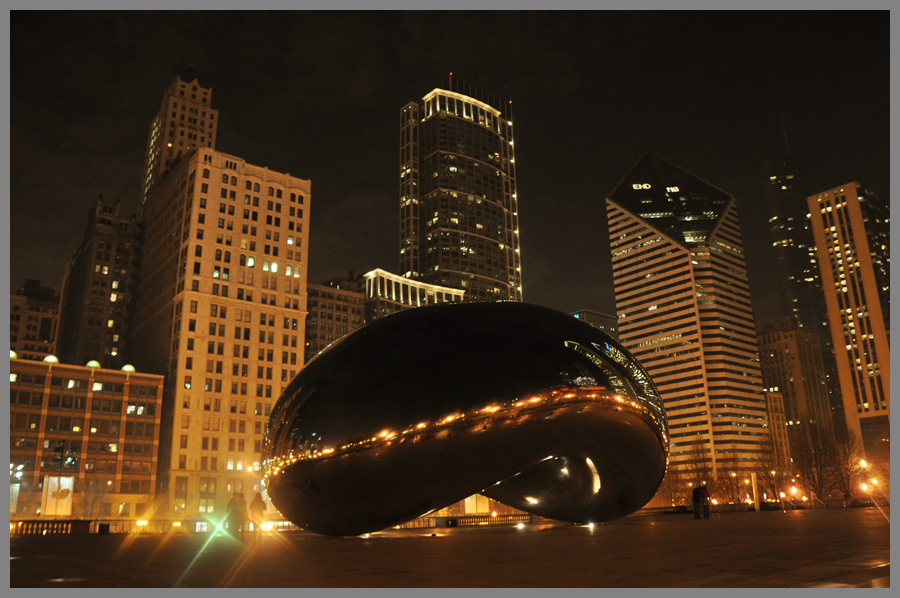 Just got back from a week in Chitown, and well, it was a loooong week to say the least. First few days we spent in a large hotel and conference center on the Southside and was full of interviews, late nights, studying, a little homework and lots of research. Interviewed for five different Resident Director jobs at schools in Illinois, California and Oregon and well…they went well! Really well! At the very least I felt like I was improved my interviewing skills mightily.

The next few days were spent hanging out closer to downtown on Michigan Ave., attending several workshops and seminars at the NASPA Annual Conference. Good, bad, and well…informative. Met a lot of great people and had a GREAT time overall. The evenings were spent with my boys Dwayne, Alex, and Andrew (and others from the CCSD ’10 cohort), walking around Chicago far too late at night.

These exploits were quite time-consuming (as is all other job-applying actions), so that’s why I’ve been a little lackadaisical (yeah, that’s how it’s spelled, look it up…) with the posting recently. Hopefully, because: 1) I’m taking a LOT more pictures recently with my new Nikon, 2) Classes (and my entire masters program) and homework/presentations are dying down a little bit this month, and 3) I’ve been saving up a few articles/thoughts for such a time as this, I’ll be posting more and more in the coming weeks.