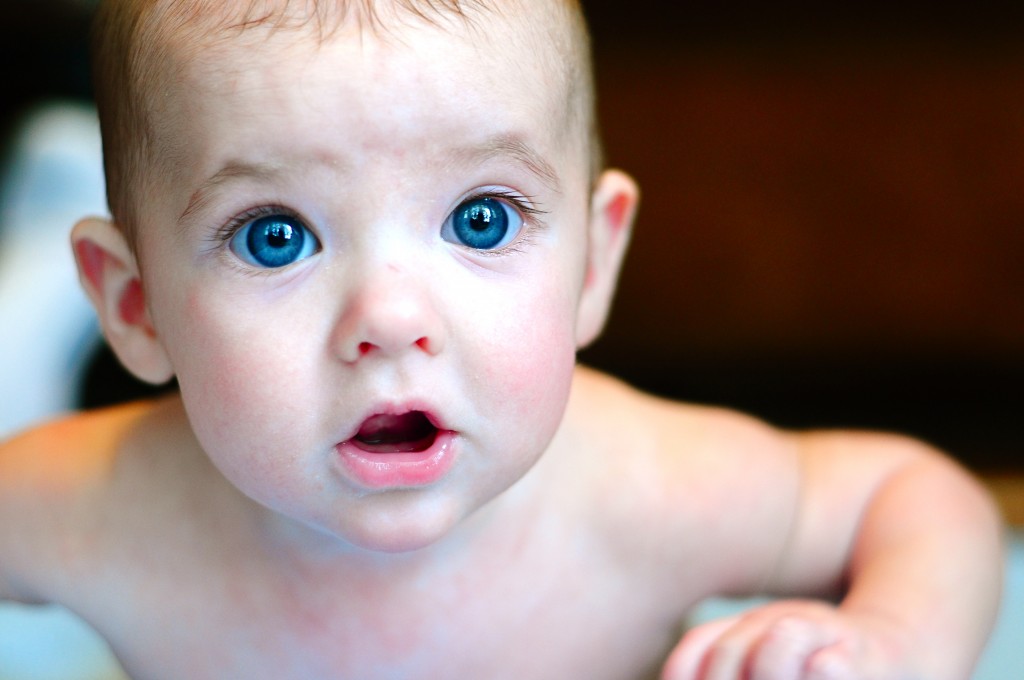 And the more I talk to others trying to get their wedding logistics in place, it seems like we’re not alone. Whether it’s taking forever getting prints back, showing up late to shoots–or even the wedding itself, or just being terrible with correspondence, photographers continually make people’s lives much worse than when they started out.

It’s a travesty because photography is such a fascinating, unique art form. Sure, it’s been altered (some would say diminished) a bit by the digital revolution, but the results are the same in the sense that end results are a single, still image. Movies have CGI and photography has Photoshop, but even in that sense, photography just seems to capture so much more of a story and can speak truths so much deeper than any film can. A movie about a horse can tell me how great a horse is, or about the lives the horse affected, but an single photograph of a horse can emote tranquility or ferocity or true beauty or one of any other type of truth of feeling because it requires the audience to interact with it and put some of themselves into it.

The problem with photography today is that it’s corrupt. It’s been maligned with third-party paraphernalia. It’s no longer about the photo interacting with the viewer, but more so about, well…just about everything else. 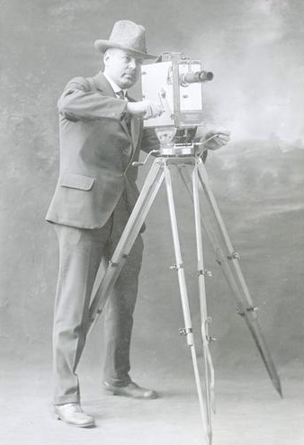 Photography has been corrupted by pretentious hipsters thinking that they’re experts because they picked up a camera from the ’60s and bought some film for $36 and are snapping photos of daisies next to the city skyline. It’s been corrupted by hipstamatic, instagram, and every other app that feigns enhancement to photos while merely adding more and more walls of distraction between the artist and the audience. It’s been corrupted by digital SLRs being found in seemingly every shelf, store and home in the country.

I’m not against photography, and I’m definitely not against everyone being able to take photos (good or bad) and share with me what they think is beautiful or expressive or vibrant or true. What I’m against is the elitism of those who take photos think that just because they hit a button that turns a normal photograph into a lomographic rendition of the same image they’re somehow better than anyone else. This also works in reverse in the sense that anyone who takes beautiful photographs with an old school film camera can be just as pointlessly pretentious in thinking that they are any better than someone who turns a photo of a sunset into an even more beautiful photo of a sunset with the use of digital technology. (However, less is usually more.)

I struggle with an inner conflict of wondering whether we should all have cameras and have the ability to capture every moment of our lives or less of us should have the ability to capture moments in time and we should focus more on living life to the fullest and worry less about getting the right aperture or uploading thousands of photos onto our laptops. It’s obviously not one or the other, but I just feel that we spend a bit too much time smiling in front of monuments when the monument itself was design to be a depiction of something great and you and your friends smiling in front of it whilst giving thumbs ups isn’t adding to the grandeur of the art.

Back to the point: Photographers suck.

I won’t even get into the arbitrary profession that is photography (Btw, this photograph recently sold for $4.3 million…wtf?!¹), but it’s getting a bit ridiculous just how much photographers demand of others’ time, money and sacrifice. If you know Hannah or I well, then over the past 8 months I’m sure you’ve heard our tale of woe about how unprofessional our photographer was before, after and during our wedding. It was terrible. (Luckily, one of my best friends, Sean Marshall Thompson of Tag That Photography, was able to help us out and did a great job with our newlywed shoot. Thanks again, man!) 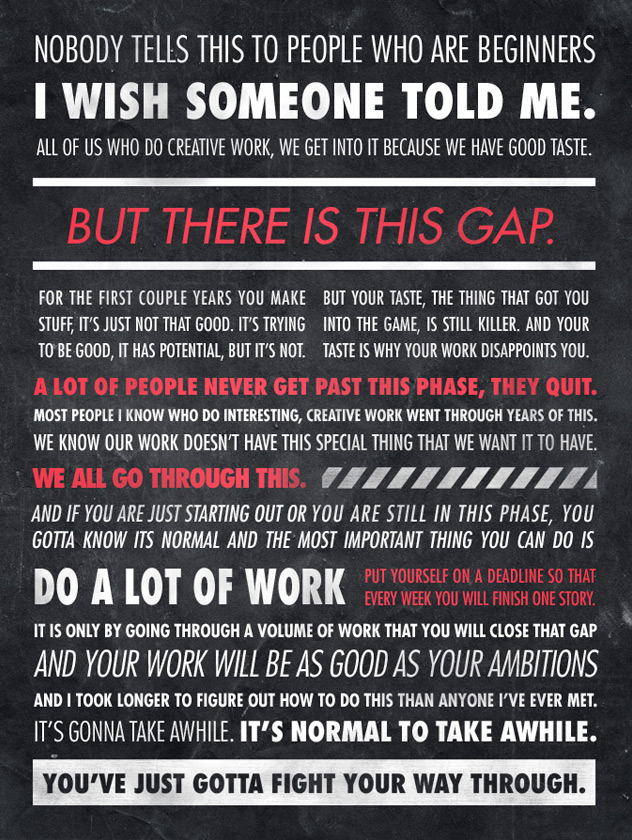 But the problem with the whole thing, the part that she knew and took advantage of, was that we needed her. Even aside from the fact that she was paid in full 6 months before our wedding, we needed her because she’s a great photographer and we desperately wanted her to take our wedding photos. Hannah and I spent hours looking at her website dreaming of having our wedding photos look even half as good as any of the weddings she’d done in the past. Each one of her photos was unique, had that hipstery look (the kind with feathers and lens flares), and just looked like it came from the perfect wedding.

You see, good photographers can afford to be dicks. They get paid, can treat you like crap, show up and take some great photos, then take however long they please to get them back to you. And what can you do about it? Nothing.²

They’re “good” and that’s why it’s so infuriating. We (lay people) need them. And what makes it worse: if I were that good at photography, it would probably be less frustrating.

I stumbled upon this quote the other day (to the right). It’s from NPR’s Ira Glass. He’s a boss. Rarely do quotes grab me and not let me go for weeks on end as much as this quote. It’s epic. It’s poignant. It’s truer than most things I’ve ever read. The .jpg file of this quote has been on my desktop for over a month now and I don’t know where to put it on my computer. Under photos? Under documents? No idea. Point being, it’s a great quote and I want to be reminded of it every single day.

I aim to become a legitimate photographer someday. Not to make the big bucks or to screw people over and live life on my own terms and destroy the lives and schedules of lesser people, but in order to portray beauty in ways never seen before, but still universally relatable in ways that are so specific and individualistic that everyone relates can connect in a personal way. But while I’m definitely proud of some of the photos I’ve taken in my life, I’m sure as hell not ready to call myself a photographer. That’s the “gap” that Ira’s taking about. I’m not there. Not yet.

So all I can do is put in the time and work, give myself deadlines and fight to make my work as good as my ambitions. It’s going to take awhile.

¹ Just try and tell me that I’ve never taken a picture that good…or that you haven’t.

² Unless you’re like me, then you can suppress it for years until it comes out in a fit of anger in a mean tennis game against either Rich or Tyler.

3 thoughts on “Why Photographers Suck”