So, woke up yesterday and drove over to the Los Feliz Costco 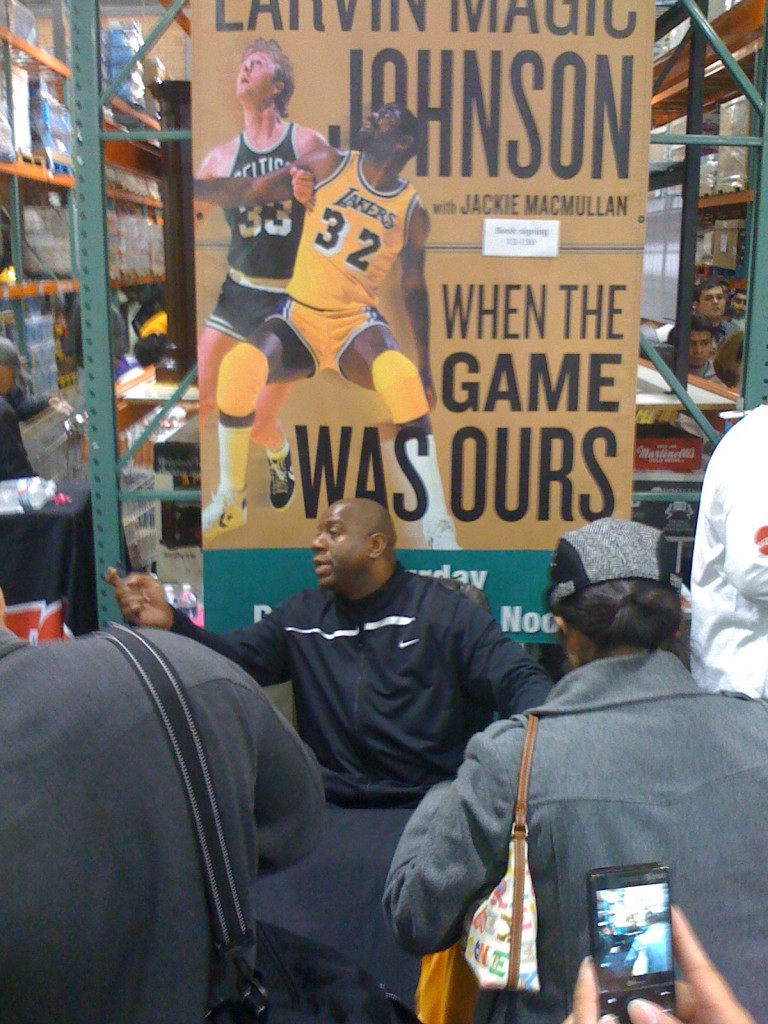 at 9am with my buddy, Brent. We got in line and waited for a few hours…4 hours to be exact, and slowly made our way to the front of the line. We passed the time by discussing the top 5 NBA players of all time, our best possible lineups, we even had an all-time, all-star draft between the two of us (I won, btw). Needless to say, we were stoked out of our gourds for what was about to go down.

So to recap: the fact that he was at Costco signing copies of his new book got us a bit excited. We nerded out for a few hours while waiting in line and finally…we got there. We got pics (which will be up soon…BRENT!), he signed copies of his book, and signed…other ish too. Anywho, he was uber chill and super nice–pretty much the persona he displays on TV. We jarred for a bit when I rushed his signing–I was nervous, gimme a break–so I’m pretty sure he’ll remember me for like…at least this weekend.

Then, Brent and I went back to my apartment to watch the Heisman Ceremony and as I was grabbing something out of my car, I noticed it was dripping…on the inside…a lot. A few puddles had alread begun to build on the floorboards and needless to say again…I was sad. Not a good end to the day but after an hour or so of dabbing, plastic-ing up the sunroof, I wasn’t AS sad…but still pretty sad.

As you might already know, Toby Gerhart did NOT win the Heisman, so I was pretty pleased at that. Then we (I) watched the documentary all about the University of Miami’s crazy-headed football teams aptly entitled “The U”. Good stuff.

Sunday’s here and I have more than enough homework to do, but until I do, let me leave you (both) with this…Happy Holidays… 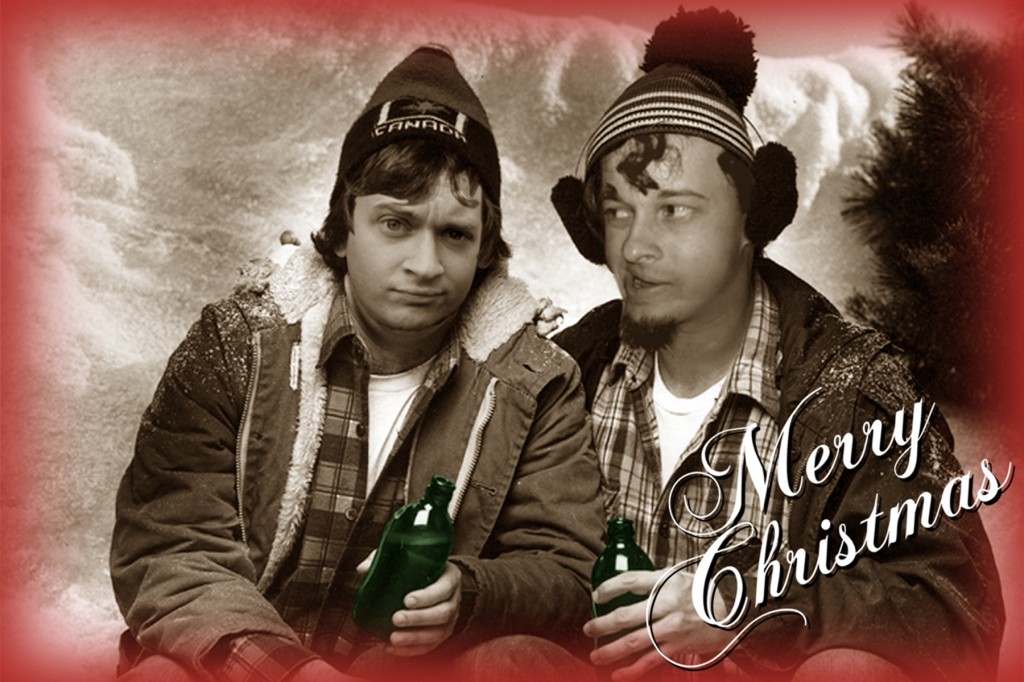 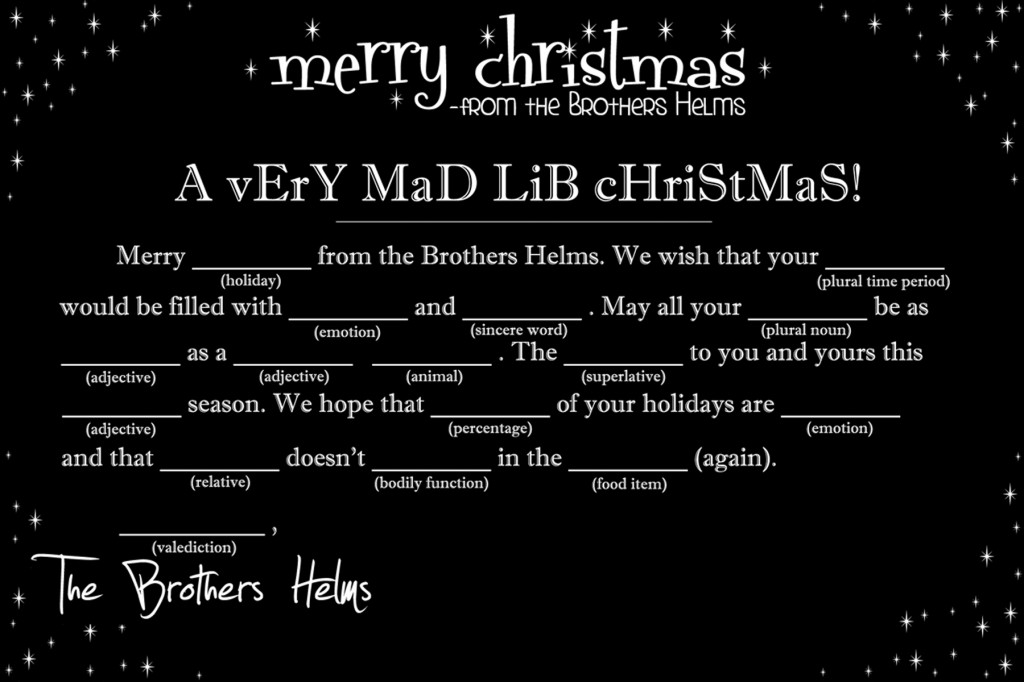