The past few years I’ve been diving back into the world of audio design.

It’s been a blast getting back into it too. It all started a few years ago when my best friend Tyler bought Logic and decided to start recording a few songs he’d been writing. Obviously, I quickly bought Logic too, because everything is a competition, and started doing the same.

A few years, a few hundred hours, a few dozen songs, and a year of podcast-ing under my belt (on which most of my Logic time is spent), I had a pretty good grasp of this whole “audio” thing. That, combined with recording a few albums in high school, and running a recording studio out of my dorm room in college, gave the me the brilliant idea of starting a recording company. 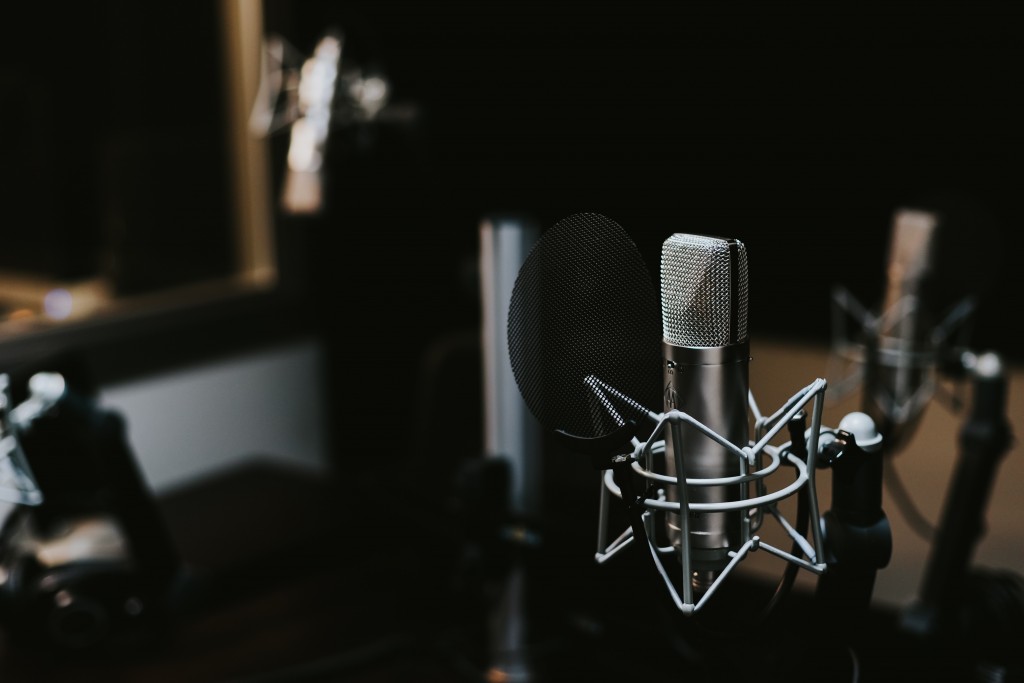 In the immediate though, my goal was to make money doing audio work. I started applying to dozens of jobs at UpWork…bleh. Nothing hit unfortunately. Unless you’re working for peanuts (sometimes less), it’s pretty hard to build up a portfolio strictly there. So then I moved on to networking with some good friends from college who work in film full time.

Enter Dominic and Chadwick. Two friends for 10+ years who are both career filmmakers. (Check out those links in their names to see some amazing work they’ve each done.)

I honestly don’t remember how it started…dang it, but at some point, Dom was putting together a video series for Radiation Detection Company (RDC) and was looking for someone to do some audio mixing for the videos and asked me to do a quick pass on them.

Long story short, while Hannah’s doing her grad school work, practicum, homework and actual job, I’m spending most days this year hanging out with our two kids. On the few hours I do have to work each week though, I’ve been primarily mixing audio for video projects (independent films, commercials, private businesses, etc.). And it’s been awesome.

I’ve never had so much fun working and getting paid at the same time. It feels like I’ve finally found that cheesy thing where if you “find what you love, you’ll never work a day in your life.”

It’s not all fun and games, and it can be pretty stressful at times…like last week… but hey, to me that just means it’s important and I’m willing to give it my best effort.

So that’s basically it for now. I’m going to post the projects I’ve been working on over the next few weeks and then I’ll be up to speed and start posting projects as I do them. This will not only be a great way to keep a log of what I’m working on, but also will hopefully bring awareness to the filmmakers I’m privileged to be able to work with on these projects.

I hope you enjoy them. I know I am.