I feel like we’ve been in limbo–my wife and I–for the past 4-6 months. Holy crap, it’s August? Okay, since January. Wow. It’s been a year of transitions.

Come to think of it, it’s been over two years of seemingly constant and significant transitions.

And the latest in all of these life-altering moments is that my beautiful bride and I just signed a year-long lease on a house in Dunsmuir, CA (about 5 miles south of Mt. Shasta). That’s kind of a big deal, especially considering the fact that when we first moved to Mt. Shasta about six weeks ago it was seen as a short-term situation and we’d be moving down to LA within a few weeks. 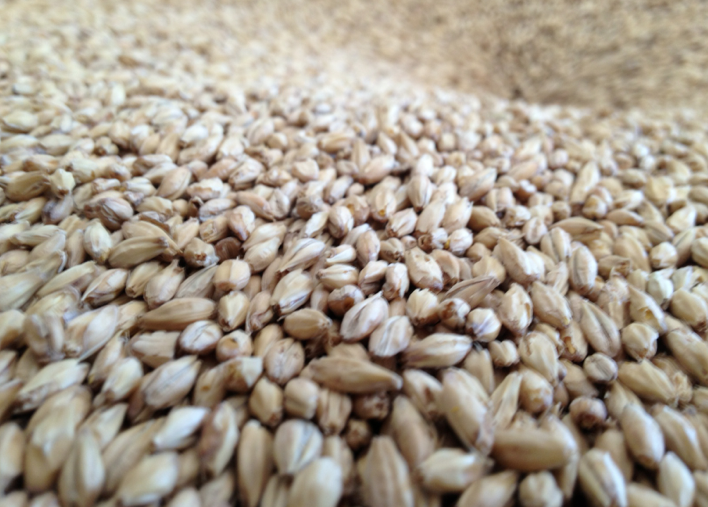 Obviously, that didn’t happen. And I’m still not 100% sure what to think about that.

I’m not sad or angry or even frustrated. I’m more just…in limbo. I’m waiting. Not sure for what. And I don’t know for how long. But I don’t feel established. (Part of that may be because 95% of our belongings are still in boxes in her parents’ garage.)

I think a part of it is that for the first time in my life my entire world is not centered around the traditional (or any type of) academic calendar. I’m not training for a new position. I’m not getting the dorm ready for students. I’m not training RAs. I’m not prepping for orientation. And I’m not mentally preparing myself to not have a life for the next 9 months.

It’s definitely a bit of a relief, as much as it would be kind of nice to have a student affairs job right about now–or honestly any job that pays more than $11/hr. (Don’t get me wrong, I love student affairs and all, but being a hall/resident director is one of the most draining positions within the field and well, it was probably time to move on…

And even though it’s all a bit of a blur and my wife and I are taking it one day at a time, rarely knowing what’s in store for us, there is one thing we know for sure: this is where God wants us.

I know it sounds a big cheesy or trite. In fact, you may have cringed a little when you read that, which is fine. (To be honest, I cringed when I wrote it, but the more I think about it, the more it makes sense…)

One of my favorite sayings goes something along the lines of: Open as many doors as you can and leave it to God to close them. Obviously, this is a little more simplistic than it usually plays out. But the point (I think…) is that–for example–if you apply to a bunch of jobs, it’ll then be God’s Will if one of those jobs calls you back. HE obviously wants you to have that job above all others.

Now, I don’t think for a second that this is a 100% foolproof plan of action for making all your choices. The good Lord might want you to accept the second job offer, or the tenth. Who knows? But I like the general philosophy. 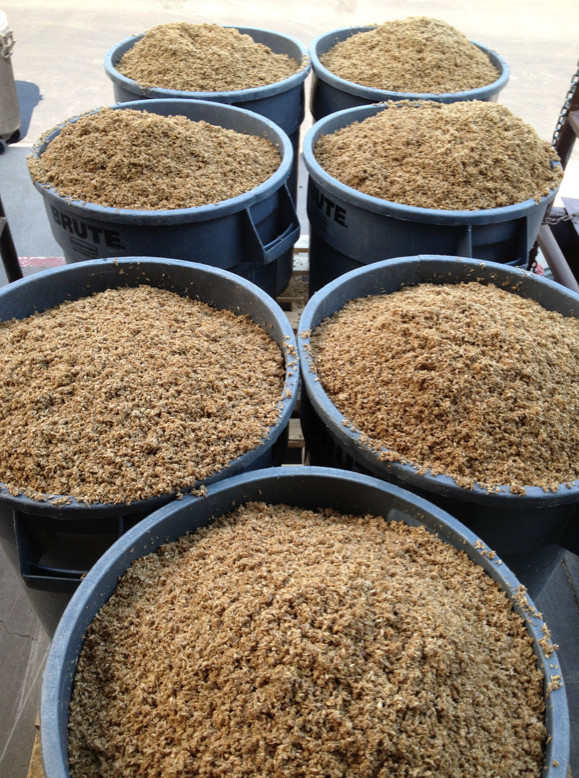 Basically, you have free will and God’s Will. I usually know mine and I’m grasping at holy straws when it comes to the latter. However, I do know that God’s never asked a girl out for me. I know he’s never applied for a job for me. And I’m pretty sure he’s never clicked the “accept” button on a risky fantasy football trade. He leaves most of those tough decisions to me…probably to get some buy-in from his people, and keep them on their toes. (Can’t have lazy, freeloading followers now.)

Where were we? Ah, yes. I’m quite sure this is where God wants my wife and me. In Mt. Shasta with me working at a brewery and her working at hospice. We’re near to her parents, surrounded by some of the most beautiful country in the world. This is where he wants us.

How do I know that? Well besides the immense feeling of peace and joy that I feel–rarely felt simultaneously within limbo–He closed just about every other door I opened. And trust me, I opened a LOT of doors. And even after he (or someone) closed them, I tried prying them open a few times. Nothing.

And behind all those closed doors? Who knows…?

But amidst all those closed doors, slammed in my face (sometimes quite hard and painfully), He left one open. It’s a small door with a few broken panes of glass, some cracked wood and an old, rusty hinge that makes that squeaky noise that all horror movies use. You know the one. It’s not the door that I would have chosen. It’s probably not the door my wife would have chosen either. But it’s the door we’re left with and it’s the door that comes with lots of family that loves us, great neighbors, and some quality scenic views. The door comes with two (more or less) stable jobs too, which is nice.

And down the road, maybe a few weeks, months or years, I think we’ll be able to look back and see just why God opened up this old, secondhand door for us. But hey, it’s just as possible that we’ll never know why we were given that door. For now though, it’s the door we were given, and even though we may have been hesitant to cross over the threshold at first, we couldn’t be happier in this limbo.

I think what I’m saying is this: Our lives aren’t scripted. We don’t always get what we want. If we did we’d probably be miserable.

And in the end, I know that we can trust God to give us what we need.

…whatever shape that door may be in.